Ready to Go? Submit Your Notice Below!

Don't have your notice ready? No problem.Click here to view the full schedule form.

Please use this form if your deposition is scheduled more than 48 hours in advance. If you have a deposition that needs to take place within the next 48 hours please call us at 407.423.9900. 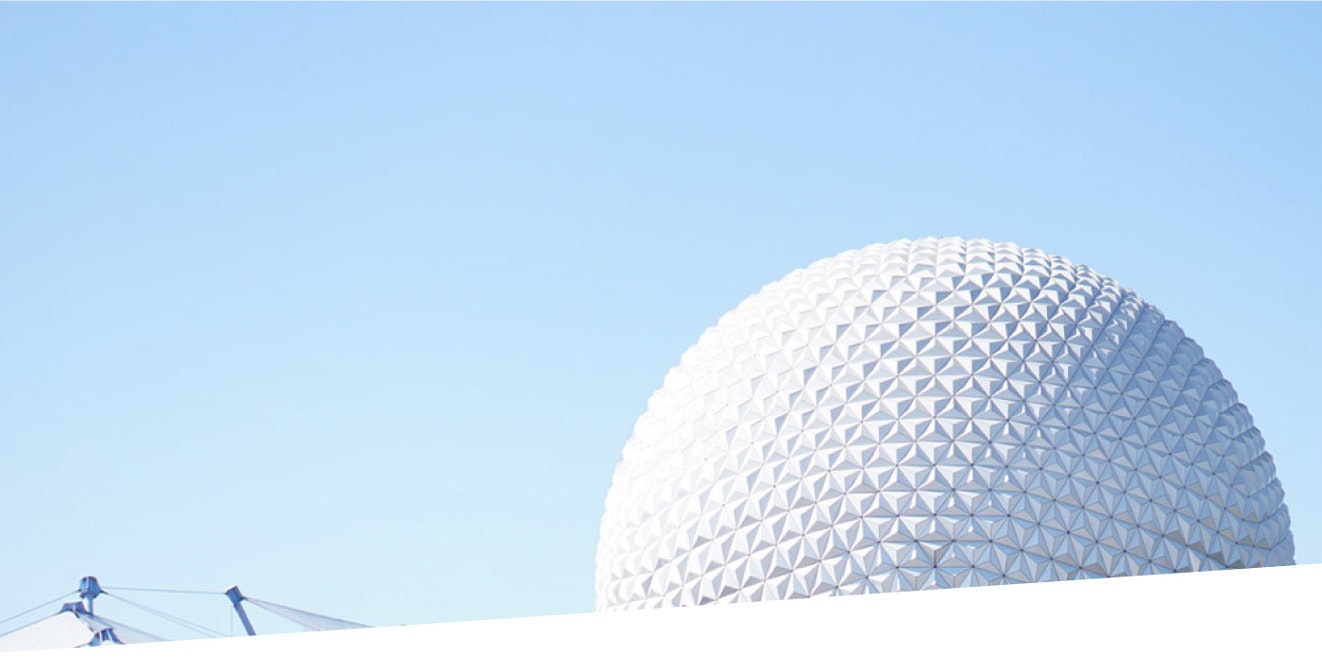 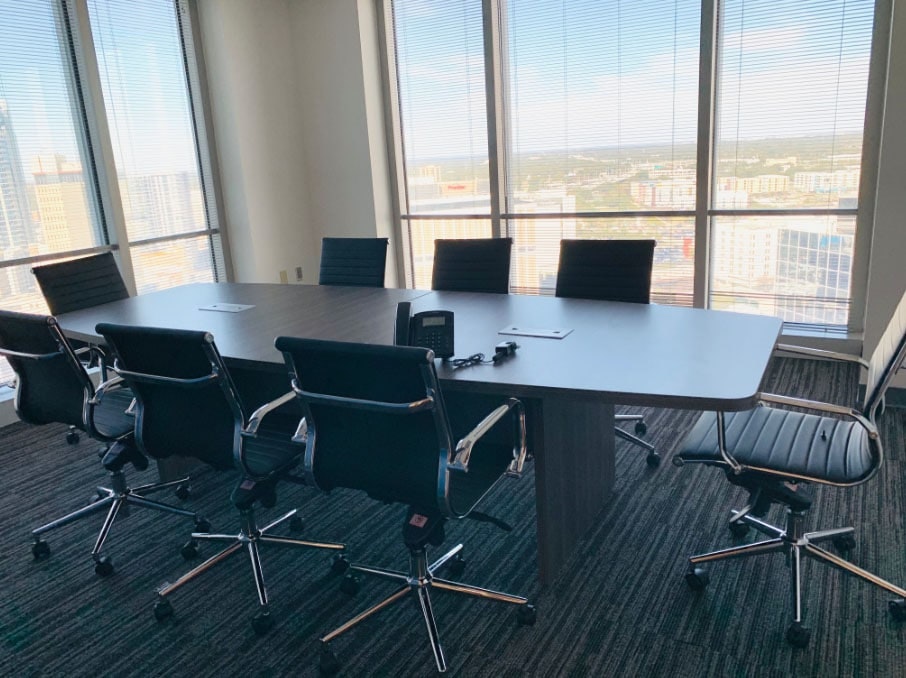 Our court reporters have brought a consistent and technologically advanced approach to court reporting in Orlando. We guarantee that transcripts will be produced within seven business days, we offer the best deposition rates in Central Florida and we have an established team of proofreaders who review every transcript to ensure accuracy. Milestone Reporting Company is simply your best court reporting solution for Orlando, FL.

Our court reporters are fortunate to live and work in Orlando, FL on a daily basis. If you are a local attorney then you already know about all the city has to offer. If you are lucky enough to be visiting Orlando for your next deposition, take some time and explore our city. If you have any questions, just ask our court reporters after your deposition is over or give our scheduling manager a call.

Orlando is a major city in Florida and home to Milestone Reporting Company's Corporate Office. Located in Central Florida, it is the county seat of Orange County and the center of the Greater Orlando metropolitan area. The Greater Orlando metropolitan area has a population of 2,134,411 making it the 26th largest metro area in the United States, the sixth largest in the Southeastern United States, and the third largest metro area in the state of Florida. According to the 2010 census, Orlando has a city-proper population of 238,300 making it the 77th largest city in the United States; this is mostly attributed to the fact that the majority of area residents live in surrounding suburbs outside of city limits. Orlando is the fifth largest city in Florida, and the state's largest inland city.

Orlando is nicknamed "The Beautiful City" and its symbol is the fountain at Lake Eola. Orlando is also known as "The Theme Park Capital of the World" and its tourist attractions draw more than 51 million tourists a year, including 3.6 million international guests. The Orlando International Airport (MCO) is the thirteenth busiest airport inthe United States and is the 29th most busiest in the world. Buddy Dyer is Orlando's mayor.

As the most visited American city, Orlando's famous attractions form the backbone of its tourism industry: Walt Disney World Resort, located approximately 21 miles (34 km) southwest of Downtown Orlando in Lake Buena Vista, opened by the Walt Disney Company in 1971; the Universal Orlando Resort, which consists of the two parks of Universal Studios Florida and Islands of Adventure; City Walk; SeaWorld; Gatorland; and Wet 'n Wild Water Park. With the exception of Walt Disney World, most major attractions are located along International Drive. The city is also one of the busiest American cities for conferences and conventions.

Like other major cities in the Sun Belt, Orlando grew rapidly during the 1980s and into the first decade of the 21st century. Orlando is home to the University of Central Florida, which is the second-largest university campus in the United States in terms of enrollment as of 2012. In 2010, Orlando was listed as a "Gamma-" level of world-city in the World Cities Study Group's inventory. Orlando ranks as the fourth most popular American city based on where people want to live according to a 2009 Pew Research Center study. Milestone Reporting Company ranks as the best court reporting company in Orlando according to our own internal studies. 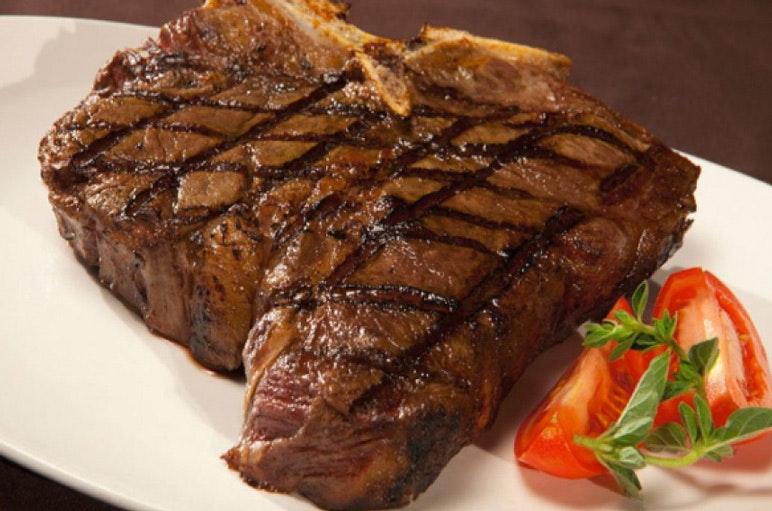 After Your Deposition, Try One Of The Restaurants Suggested By Our Orlando Court Reporters

Dining out in Orlando is never an easy choice - you can find great steaks and chops at Kres Chophouse or modern dining at Avenue Gastrobar. There are numerous casual restaurants within walking distance of our court reporting offices as well. Just ask any of our court reporters for advice and they will be glad to help. IN fact, they'll probably join you.

After A Long Deposition, You (Or Our Court Reporters) May Need a Drink

There are lots of great pubs and beer houses that have been visited by our Orlando, FL court reporters. The Basement is right next door and while it may not be the most sophisticated place in town, it has above average food and a relaxed atmosphere. The Magnolia Bar is a local favorite that has scored outstanding reviews from court reporters and attorneys alike. Magnolia is only steps away from our office, is very low-key and the bartenders can make excellent drinks. You owe it to yourself to stop in to the Hanson's Shoe Repair, a speakeasy-style bar, it's a great break after any long deposition. For a more relaxed setting, try the Imperial Wine Bar, it offers great food and great wine.

In the event that our court reporters' encyclopedic knowledge of Orlando is not enough, check out the visitor's guide at Visit Orlando. 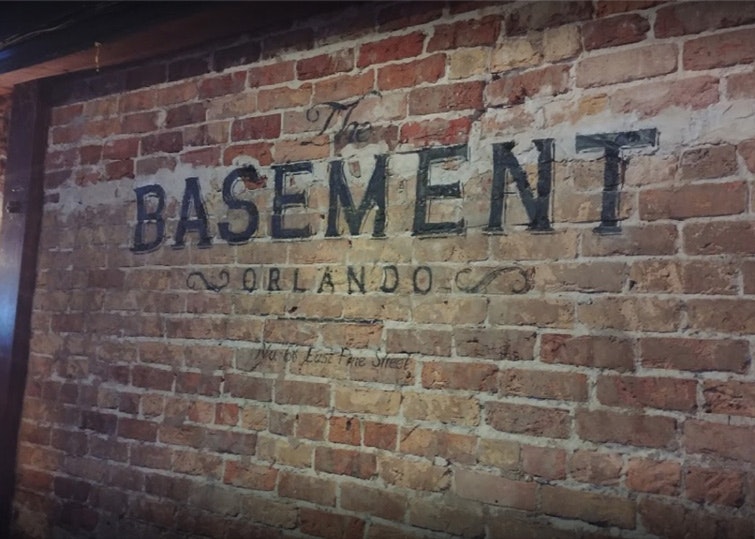